15 questions for the pseudo-seculars for which they will have no answers.

Buddha in A Traffic Jam

In their appeal, simply put, they have warned us that India is in grave danger from divisive and communal forces led by a ‘man-they-won’t-name’ (read Modi). These A-lister personalities have reaffirmed their faith in secular nature of ‘their‘ India. They have appealed to all Indians to stop these communal forces by voting only secular parties. In order to  save India’s cultural diversity, its pluralism and above all ‘Sickularism’.

Because India is vulnerable.

Suddenly, it reminded me of Indira Gandhi’s era where she always cautioned us about looming dangers from CIA conspiracies. Then Rajiv Gandhi started warning us against foreign elements trying to destabilise India. Sonia Gandhi led UPA has brought us to this. Where Indians are pitted against Indians.

I am saddened and very angry. Armed forces… 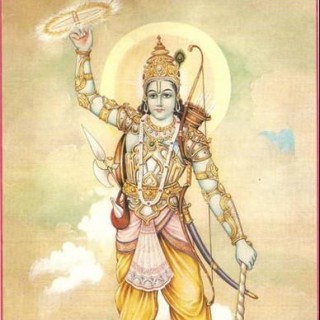